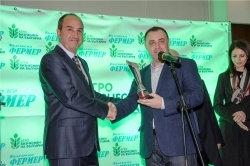 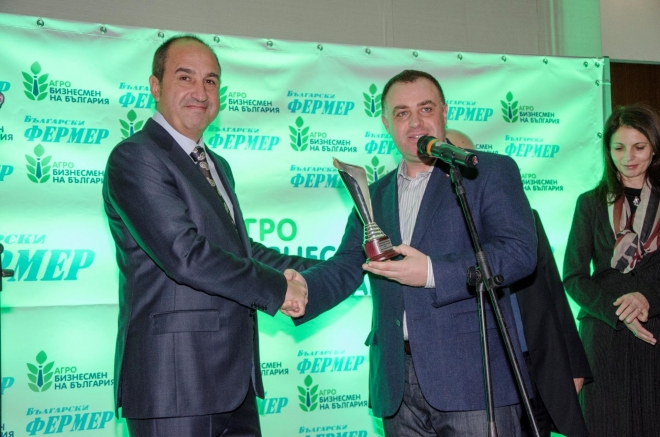 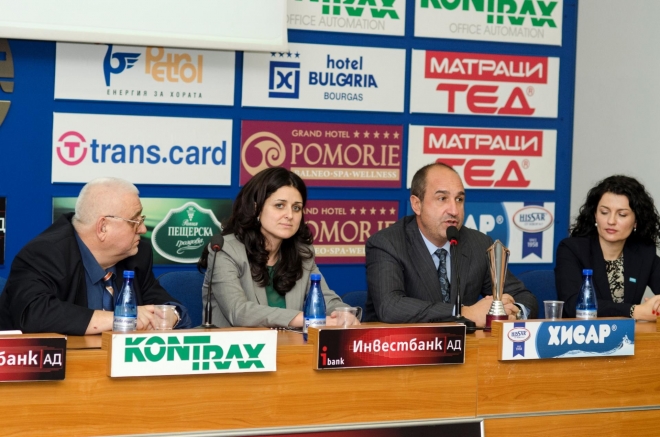 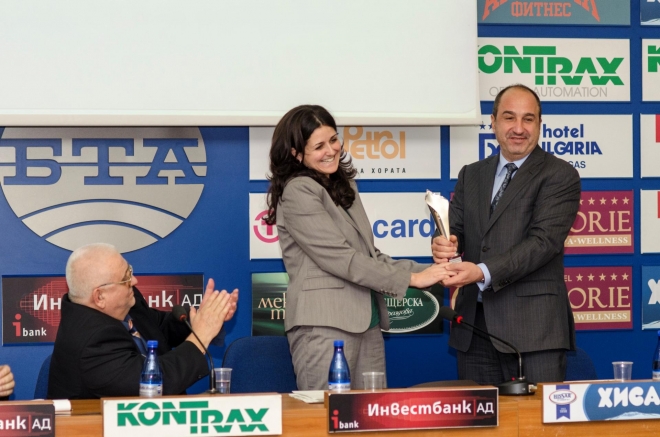 The fair is held anually since 2010 on the territory of the airport in Stara Zagora and is becoming more popular every year, attracting many farmers and companies, who come to learn all about the innovations in agriculture, see the modern machines in action on the field and even try them in a test drive.

The award was presented to Mr. Bunardzhiev by the Vice Minister of Agriculture and Food Mrs. Svetlana Boyanova during a press conference in Sofia on November 29th. On the official coctail that followed at Hilton hotel Minister Miroslav Naydenov personally congratulated the chairman of BATA and wished the Bulgarian agricultural business to continue its steady development and modernization.

The event was attended by over 200 guests, including former winners of the award, representatives of leading companies in the field of agriculture, farmers, members of agricultural associations and business organizations.The guests enjoyed a magnificent firework show, as well as music performances of the famous Bulgarian artists Valya Balkanska and trio "The Tenors".