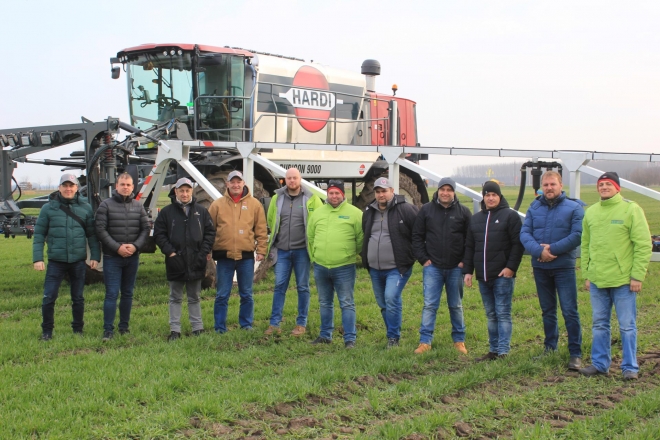 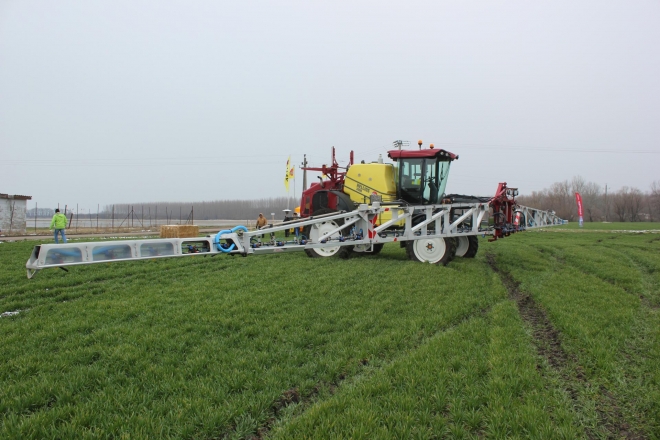 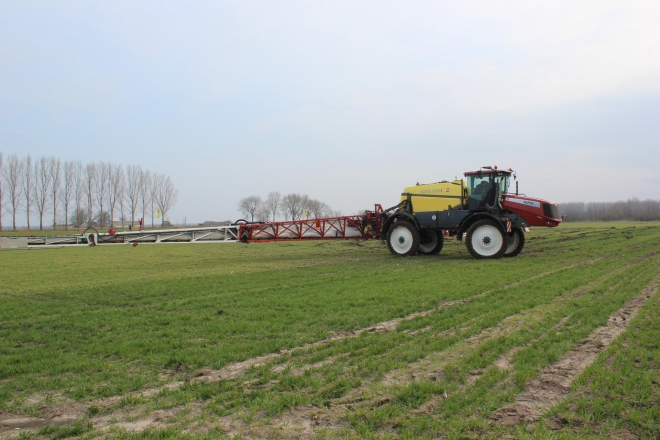 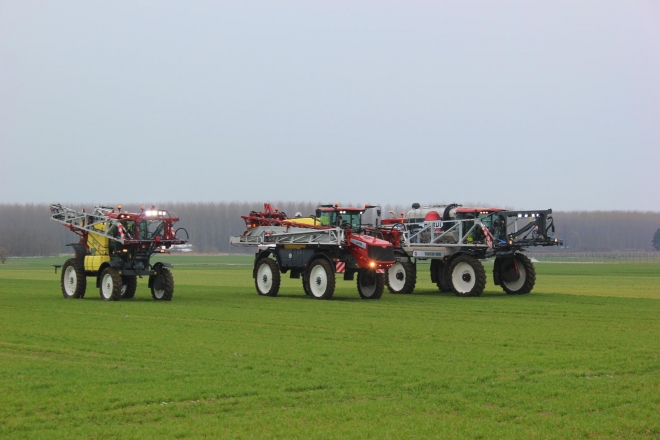 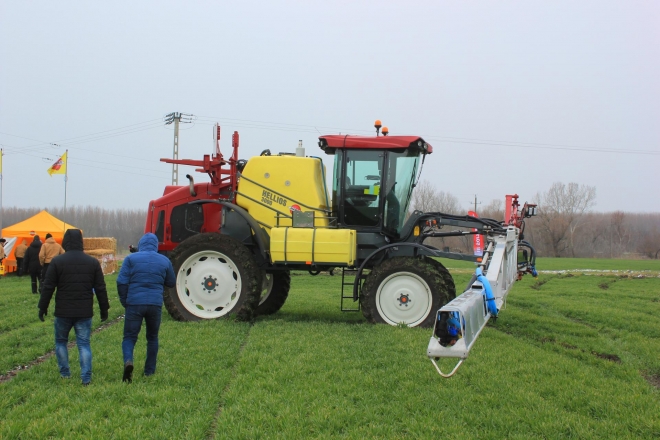 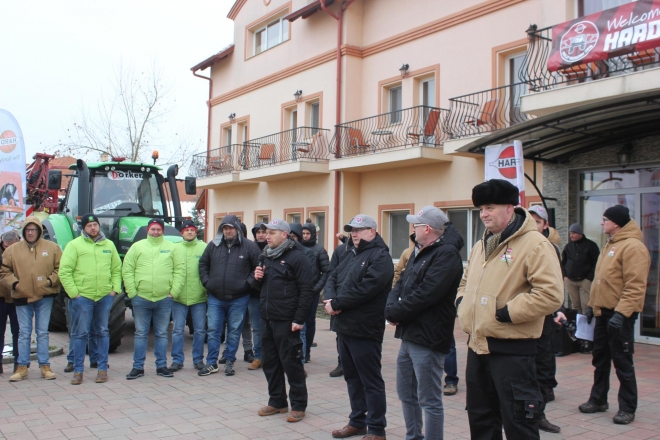 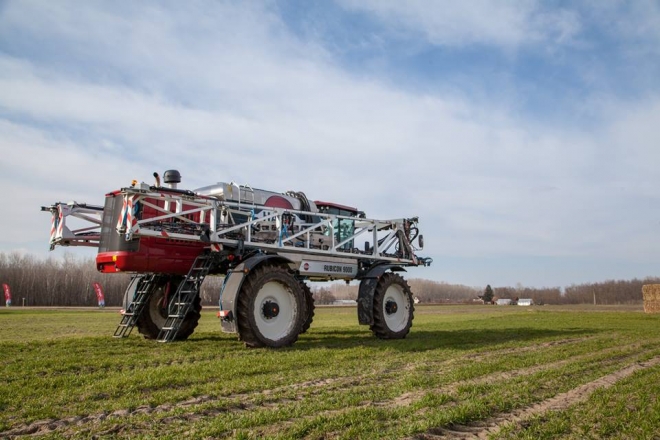 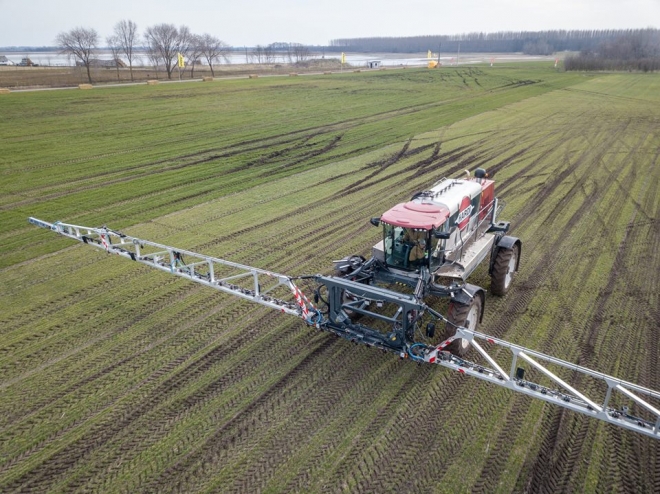 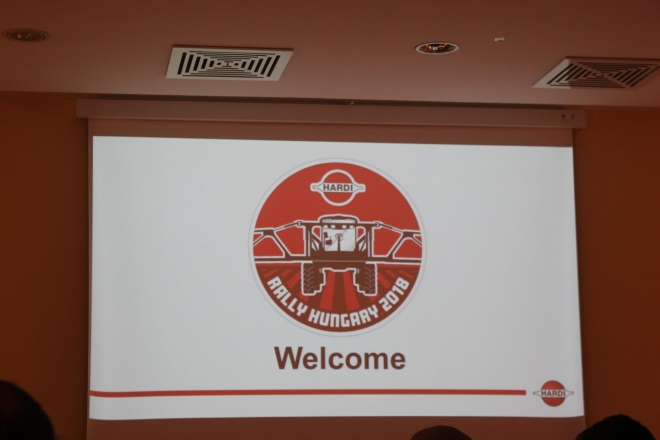 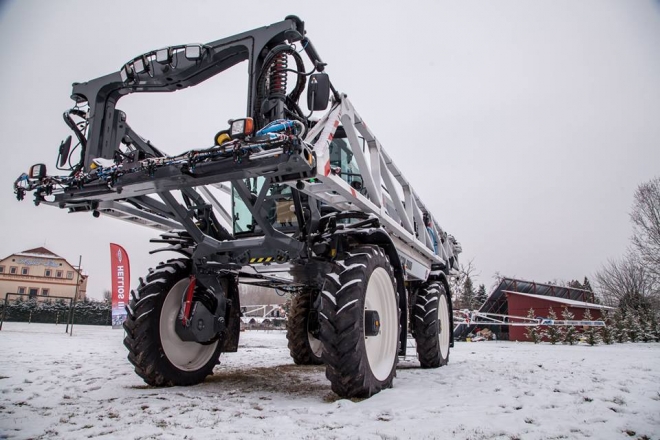 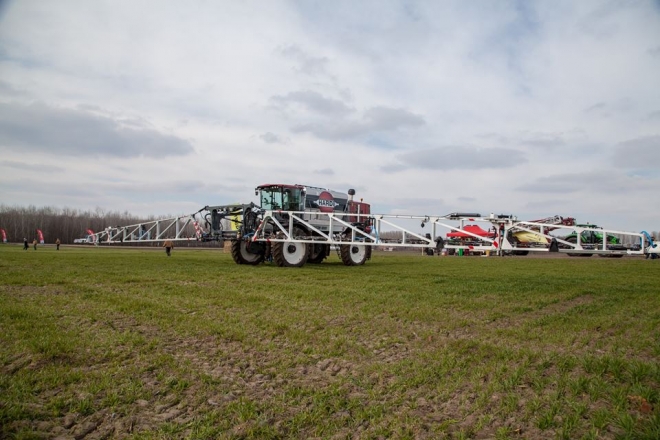 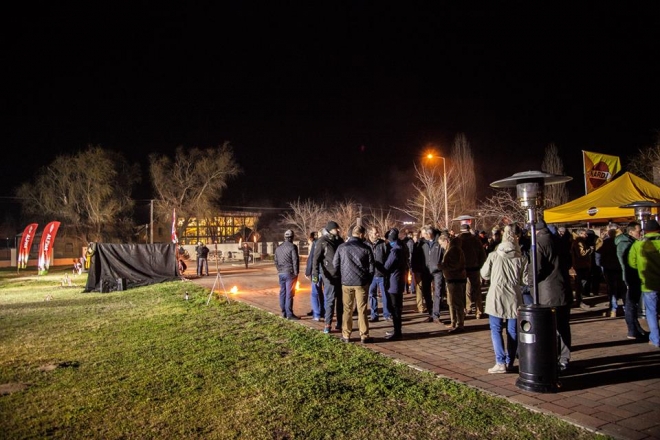 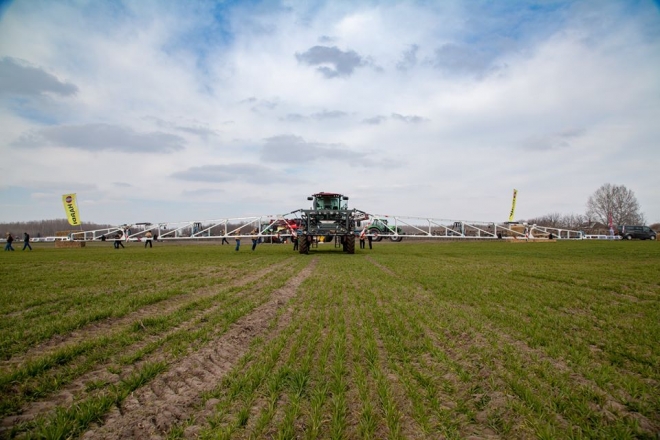 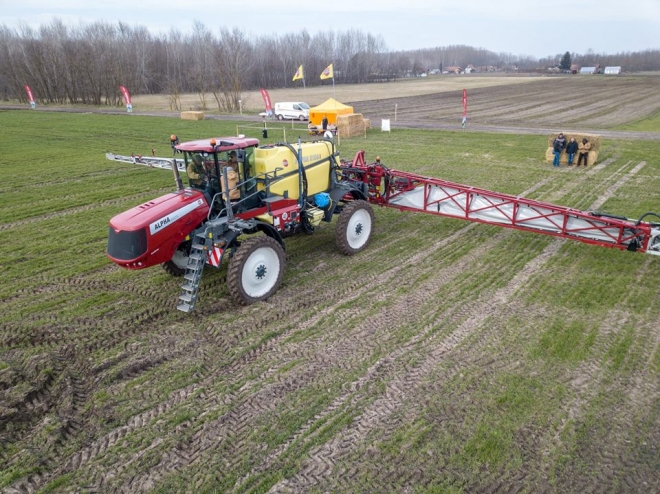 The sales team of Bulagro Machines was part of the spectacular HARDI RALLY event that HARDI organizes annually for dealers and importers across Europe.
The event was held on March 20 and 21 in Hungary, and the highlights were the three self-propelled sprayers of HARDI - HELIOS, RUBICON and ALPHA models.
The organizers assured the good mood of all participants despite the cold weather. The program included a fire show, an attractive demonstration of ancient warlike customs such as archery, scouring, and swordfights. The most entertaining part was the time when guests were given the opportunity to show their bow shooting skills, and one of our sales representatives proved to be the most accurate shooter.
The culmination of the event was on the field where the three self-propelled sprayers were presented and everyone was able to experience the pleasure of driving high-end machines.
The largest self-propelled sprayer in the world - HARDI RUBICON 9000, impressed everyone with its luxurious cabin with virtually unlimited visibility, front aluminum wings Hardi AluForce, the most technologically advanced and economical engine Cummins® QSL 9 Tier 4 Final with 380 hp and the possibility of hydraulic adjustment of the working width on the go - from 3.0 m to 4.0 m. RUBICON has a wingspan of 36 to 52 meters and tank volume of 9000 liters. The sprayer has 3 driving modes - Comfort / Normal / Power, transport speed of 55 km/ h and working speed up to 35 km/h. It has an independent pneumatic suspension on each wheel and the clearance is also impressive - 1.85 meters.
The smaller model HELIOS III with tank volume of 3000 l and front-mounted aluminum wings proved to be extremely handy even in soft ground thanks to its compact size, low weight and powerful engine with 170 hp. The sprayer reaches a maximum speed of 40 km/h, has a pneumatic suspension on the chassis and a wingspan of 24 to 30 meters.
The well-known by Bulgarian farmers self-propelled sprayer ALPHA with the unique TWIN FORCE air-assisted spraying system is now available with increased tank capacity - up to 5100 liters, new EVO II cab with increased visibility of 318 °, a new optional air suspension Float Ride with airbags and the EcoDrive 6-cylinder Deutz Tier 4 engine with 245 hp. The first sprayer from the new series of ALPHA in Bulgaria is already with its proud owner - Pelican Agro EOODl.
HARDI RUBICON 9000 will be shown for the first time in Bulgaria during the BATA AGRO exhibition, which is going to be held at Stara Zagora Airport from May 15 to May 18, 2018.