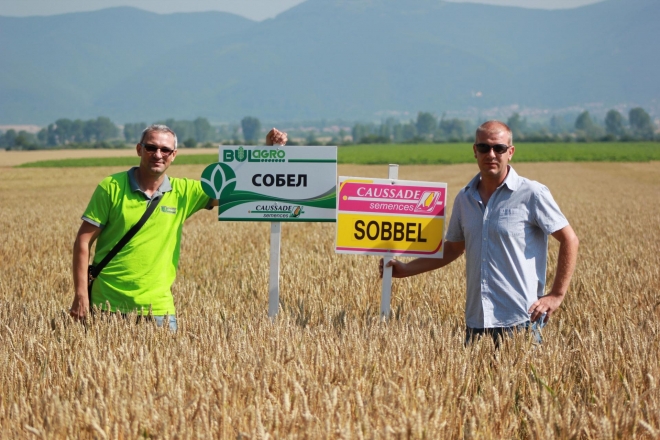 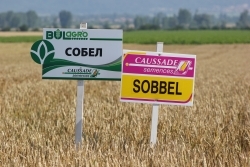 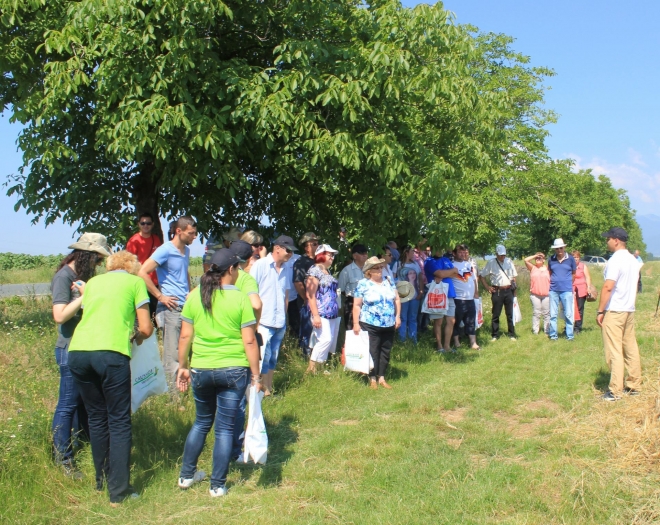 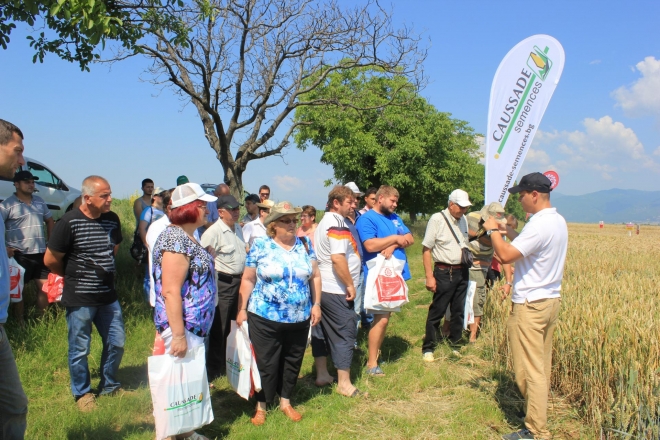 On June 18-th the French company Caussade Semences organized field demonstrations of their hybrids near the village of Koprinka, Stara Zagora district. Тhe farmers from the region saw demo crops from different hybrids - wheat SOBBEL, SORRIAL and SO207, barley NIVES and triticale TRISMART.

The sales representative of the French company said that according to the observations of farmers the wheat SOBBEL performs very well, particularly in southern Bulgaria. This hybrid is scrubby, not bearded, resistant to lodging and drought. It is also characterized with high yields - the average results in 2012 are 650 kg / ha.

The demonstrations were conducted in the land of the company Bulgaflor Ltd., which cultivates 5,000 acres near the village Koprinka. The owner Mr. Lubomir Martynov, who is a client of BULAGRO since the autumn of 2012, said he was very pleased with the performance of the hybrids of Caussade Semences.