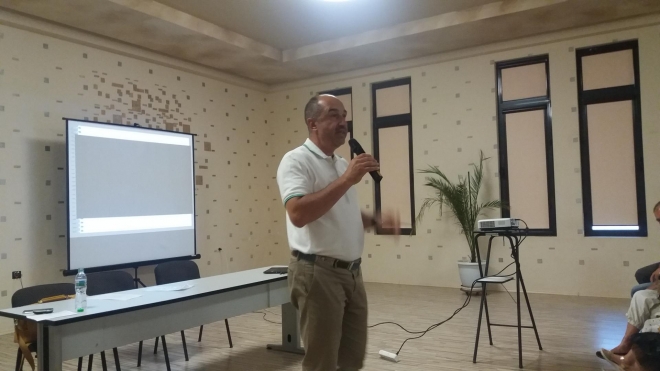 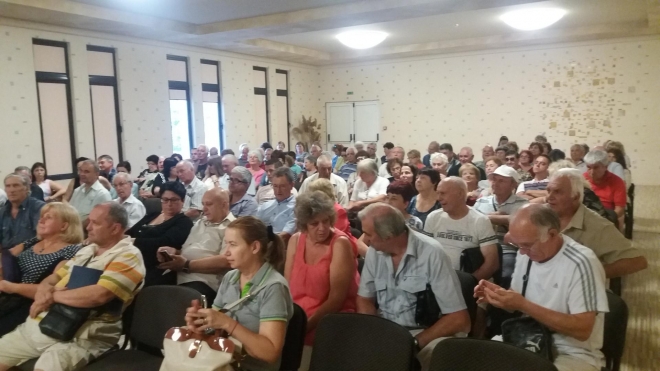 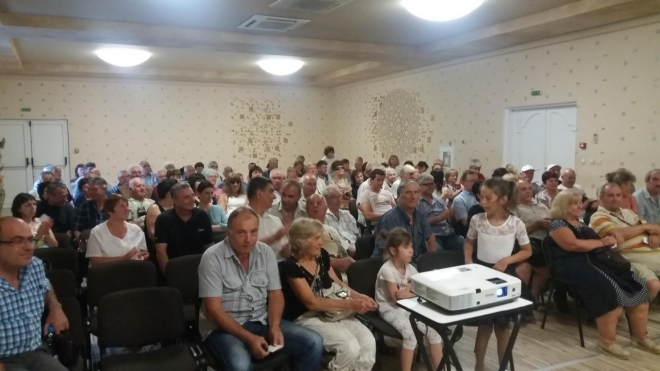 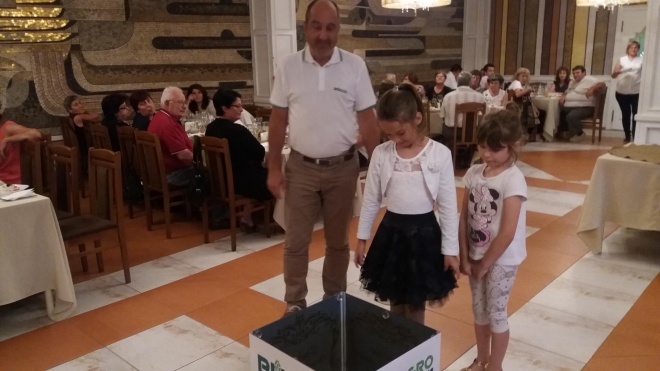 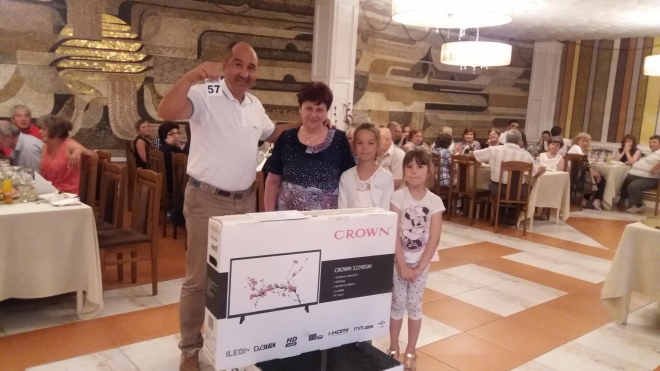 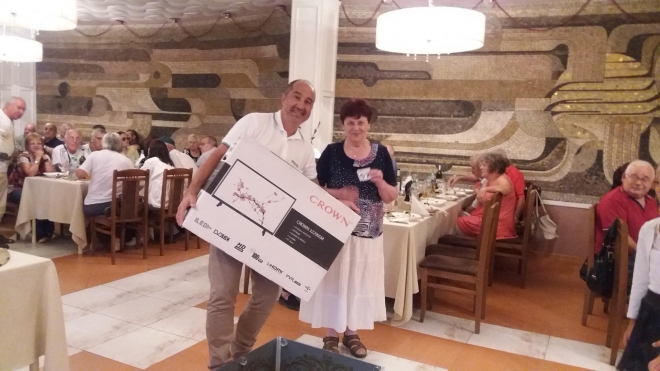 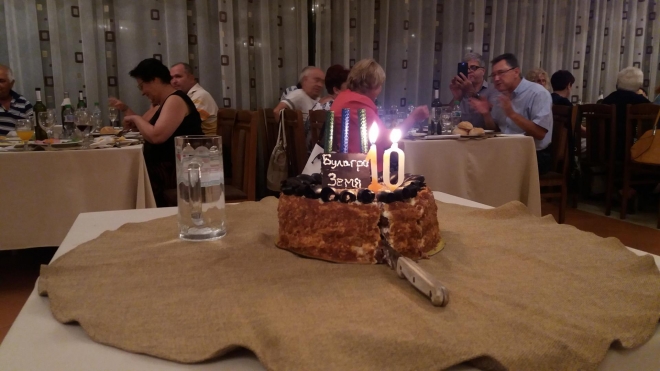 On July 19th the newest company in BULAGRO GROUP HOLDING celebrated its tenth anniversary. The event took place in Vereya restaurant in Stara Zagora and gathered more than 120 guests - landlords from the region of Chirpan. The culmination of the evening was a lottery with a great prize - a brand-new widescreen TV, which was won by Mrs. Yanka Nenova from the village of Yazdach.
"BULAGRO ZEMYA" was established in April 2007 with the main purpose of renting and culticating agricultural land. The base of the company is located in the village of Yazdach near Stara Zagora. It has also become an experimental field for testing new varieties and hybrids of seeds, plant protection products, technologies. The company is a licensed producer and trader of cereal seeds and offers on the Bulgarian market high quality seeds - French, Austrian and Bulgarian genetics. In 2013, a modern seed treatment factory was opened, equipped with the latest technology and operating with strict quality control. With this investment the company guarantees the quality of its production from the field to the door of the client.