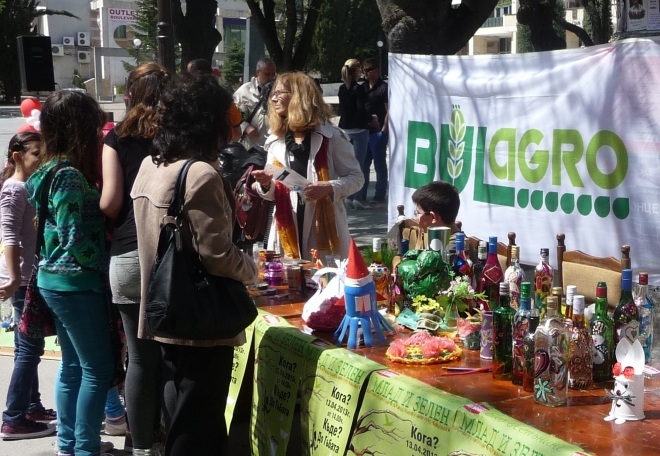 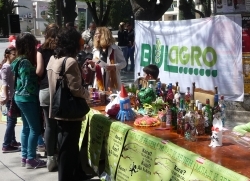 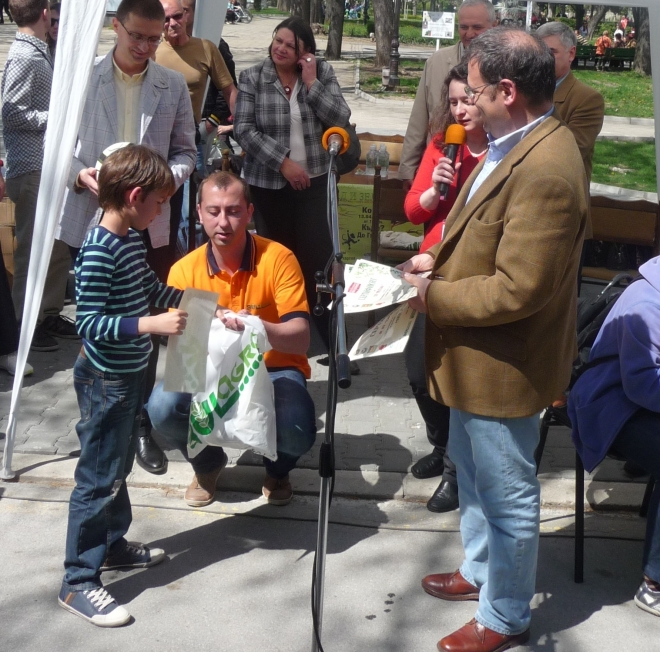 BULAGRO supported the first eco-initiative of the organization Youth Bank in Stara Zagora named "Young and green", which was aimed at collecting and recycling plastic and paper waste. Children from eleven schools in the city collected totally over two tonnes of waste and received certificates from the Minister of Environment and Water Julian Popov. BULAGRO rewarded them with original footballs.

The event took place on April 13th in the city center of Stara Zagora. Unique art installations from waste materials, made by talented children, were exhibited and some of them were even bought during the event.

BULAGRO will continue to support the implementation of projects of the organization and to actively promote the development of young people.