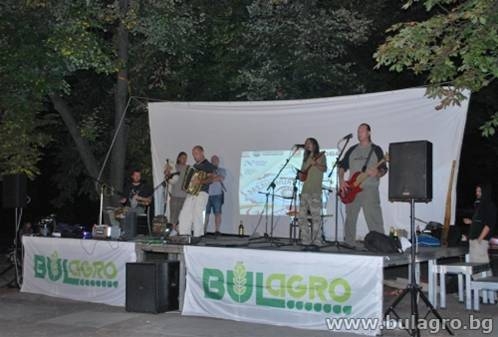 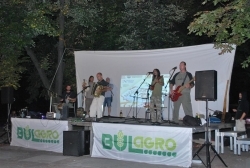 BULAGRO proved again that supporting the young talents of Bulgaria is among the main priorities of the company, as it sponsored the organized V-th anniversary edition of the Youth Festival of Arts "The Different Look" 2012.

The motto of the festival was "Turn walls into open doors!" and the walls of the "Komsomol" theater in Stara Zagora became alive under the work of famous graffiti artists who transformed the northern entrance. Other highlights of the week were the premieres of films, including the distinguished Bulgarian short film "Busking" featuring the remarkable Koyna Ruseva, a selection of video art from the international festival "Videoholica" 2012, as well as the art installations Water Tower Art Fest 2012, that visited the monument House of the architect Hristo Dimov.

The festival weekend gathered many local residents in the city garden, where over 40 workshops and art studios for crafts were conducted, as well as horse riding, archery and orienteering demonstrations. The large music scene presented some of the modern Bulgarian underground musicians. The festival ended with an outdoor screening of several new Bulgarian films of young and promising directors.