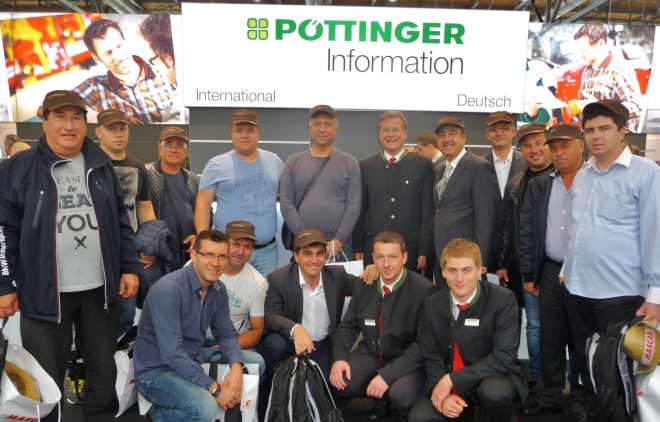 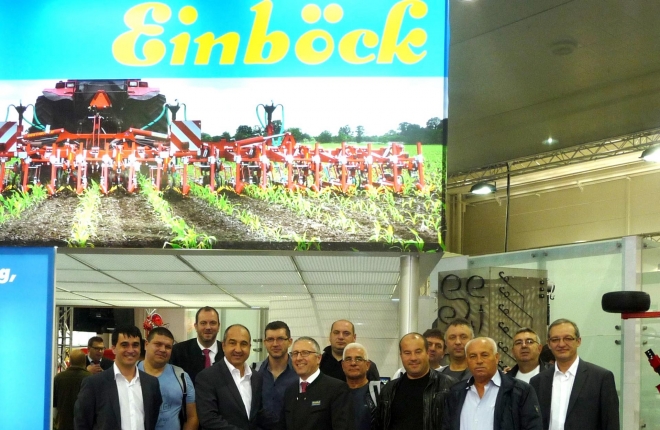 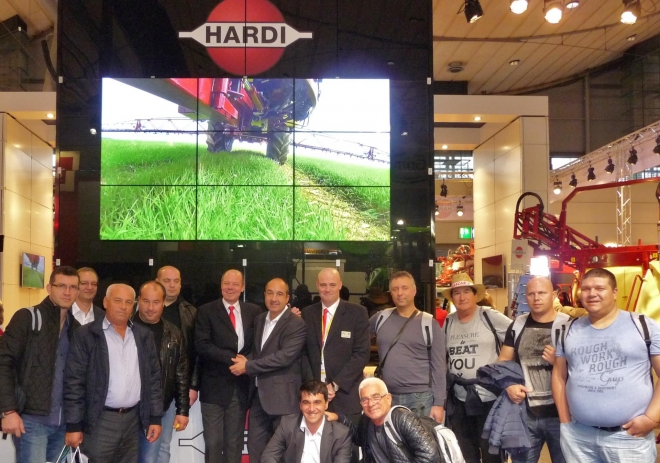 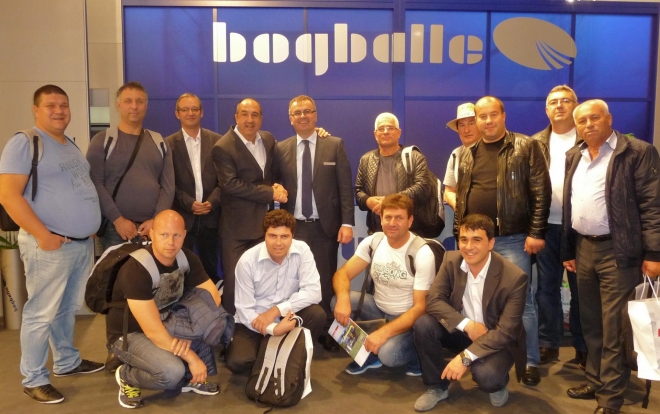 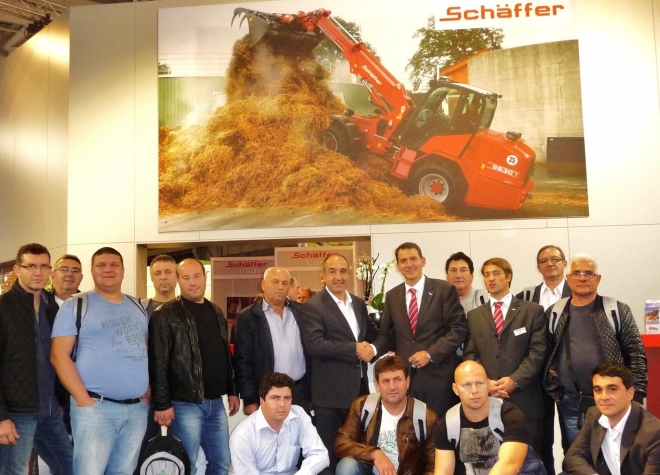 Bulagro team together with a group of customers visited the world’s largest exhibition for agriculture - Agritechnica in Hanover, Germany. The guests were among the first who had the opportunity to experience the most remarkable innovations in the agricultural sector.

On POETTINGER’s huge stand the was presented the full range of the so called ‘green line’, including mowers, tedders, rakes, silage and silage trailers, foragers etc. Special emphasis was put on POETTINGER’s new balers for round bales IMPRESSIA, shown for the first time on the world market.

On Agritechnica was shown POETTINGER’s full range of tillage machinery - a variety of plows, cultivators, disc harrows, rotary harrows and seed drills. The concept MULTILINE was highlighted, allowing drilling in a combination with rotary or disc harrow, spring cultivator. The flagship among the mulch drills TERRASEM was also exhibited on the fair.

Bulagro group visited also the Italian manufacturer MASCAR, an established manufacturer of seeders for row crops. Interest among customers caused FLEX drill with hydraulic adjustment of the furrow width from 45 cm to 75 cm, with fertilizing and microgranulator boxes. It was also shown the baler for round bales MONSTER-CUT 770 with variable chamber, as well as foiling machine for round bales operated by remote console.

Europe's leading manufacturer of spraying technology HARDI demonstrated for the first time the new model self-propelled sprayer ALPHA. Air suspension axle, hydraulic wheel alignment, new electronic equipment and a large 5000 liter tank are just a few of the innovations characterizing the machine. The renewal of the mounted sprayers’ range was also announced - a new model MEGA with 2200 liter tank, air suspension and wings from 20 to 28 meters.

Danish company BOGBALLE present at the exhibition its full range of fertilizer spreading machines, well known in Bulgaria. Interest aroused in visitors the largest fertilizer with capacity of 6000 kg. It was presented the system for selective fertilization based on information about the nitrogen content in plants thanks to so-called N-sensors.

Great interest was shown to Danish fertilizers company BREDAL with capacity up to 16 cubic meters. Demonstrated was also the automatic shutdown of sections in combination with agricultural navigation.

The visitors were impressed by Italian company FALC’s shredder for corn and sunflower residues with working width of 2 to 6 meters.

Bulagro wants to thank to all farmers who shared the experience Agritechnica 2015!