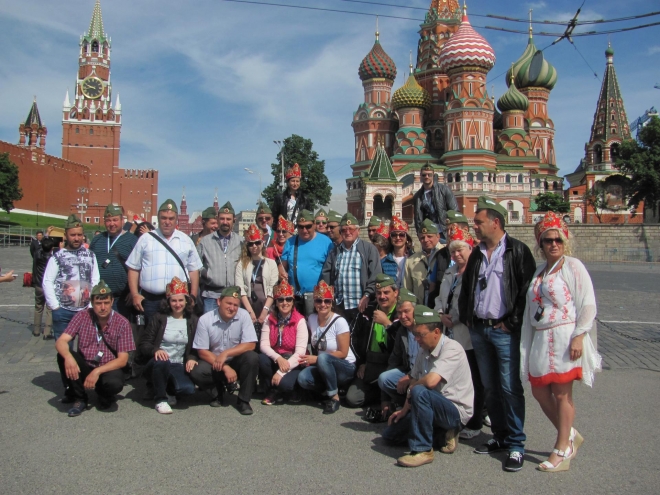 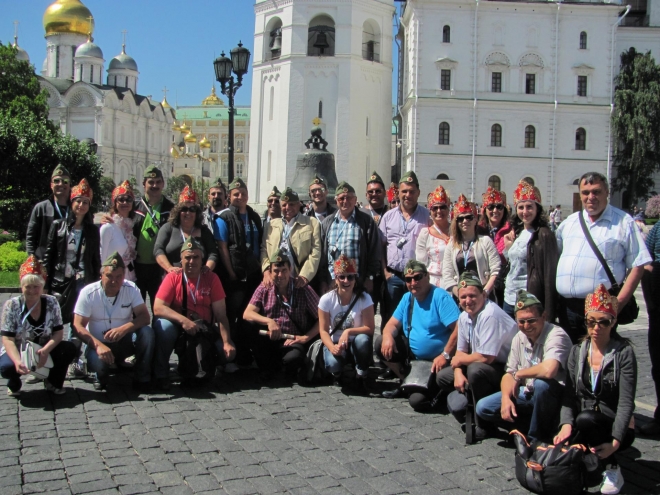 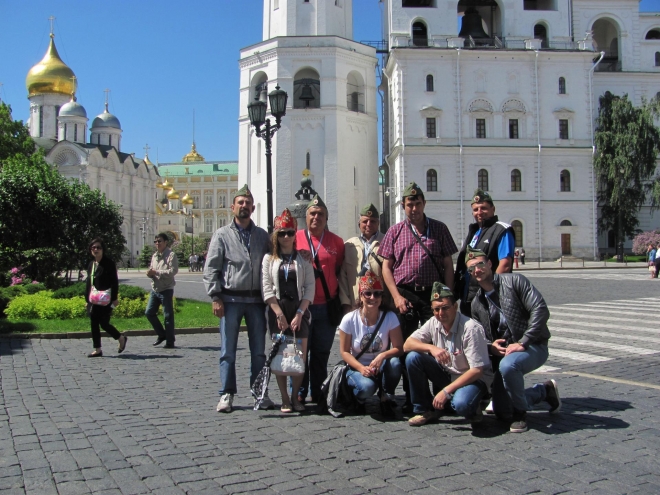 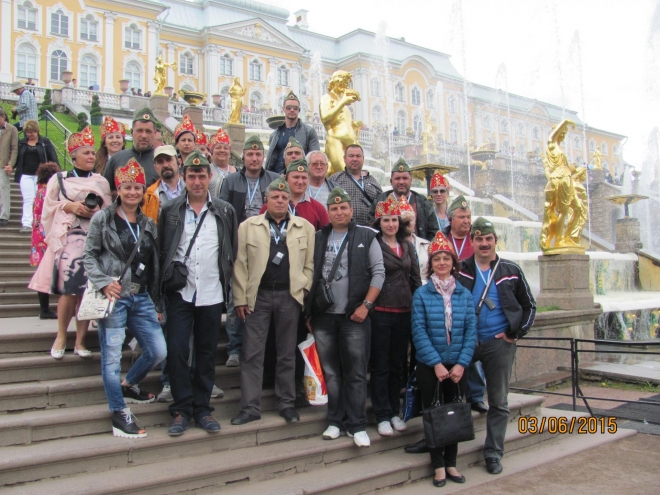 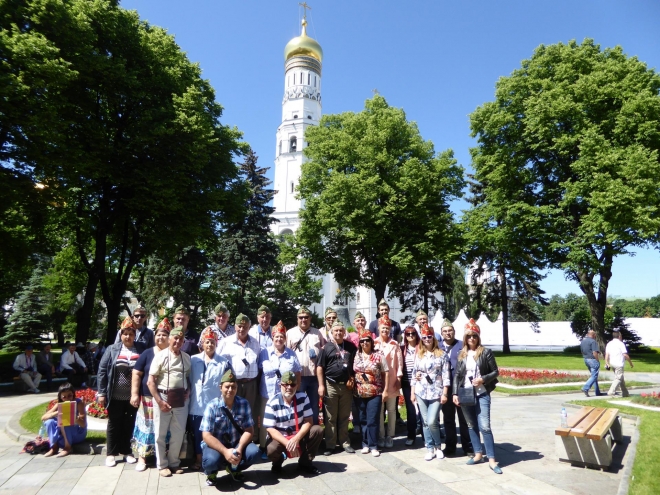 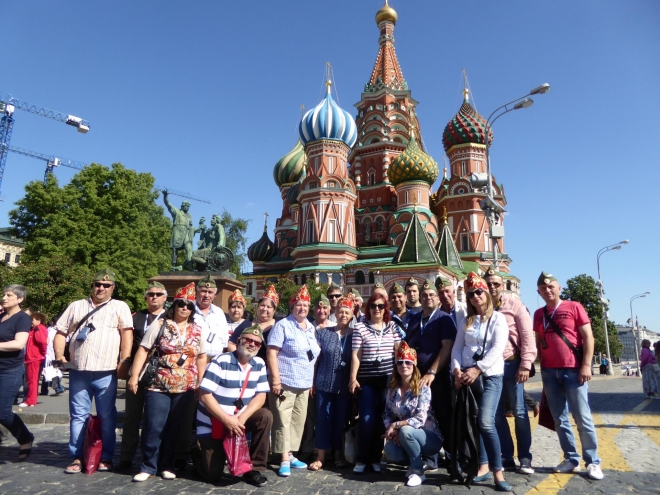 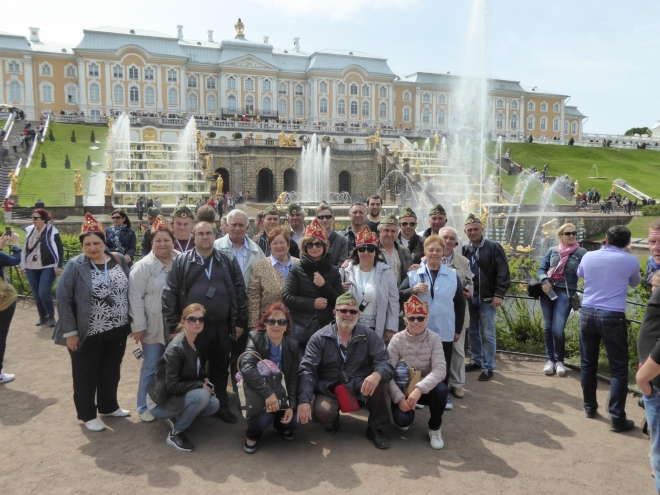 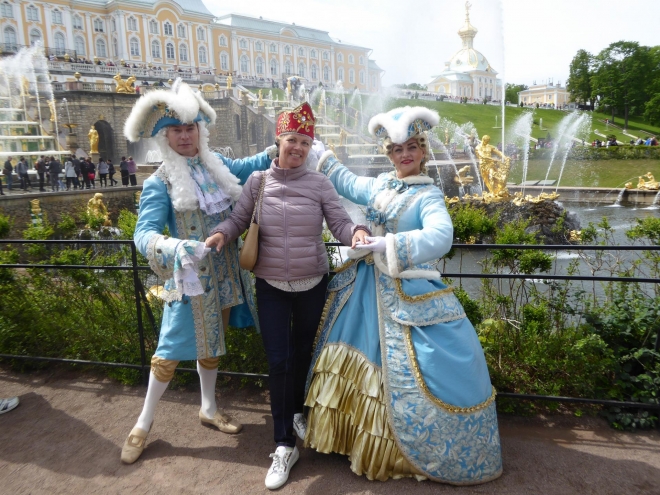 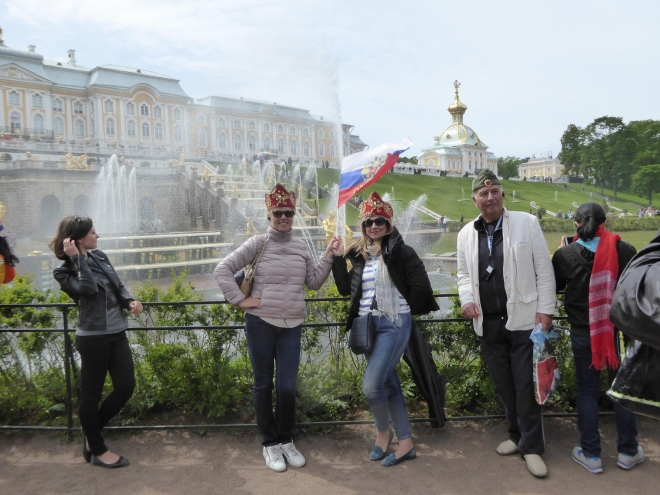 Majestic Russia - that was the memorable journey in the program “Bulagro and Partners" /29 May-13 June/.
Our first stop was the Russian capital Moscow, without question the center of spiritual culture of the world - a wonderful city that grows in step with the modern world and yet managing to keep its uniqueness based on a long history. The sights of Moscow are evidence of political, cultural and religious power that Russia has always had. We visited the Red Square, the Tretyakov Gallery, Kolomenskoye Historical and Architectural Museum and Reserve, the Palace of Alexei Mikhailovich, the Kremlin and the Kremlin Armoury.
After magnificient Moscow, the journey took us to St. Petersburg, considered as one of the most beautiful cities in the world because of its picturesque location and spectacular urban architecture. We were amaized at the Palace Square, the Vasilievsky Island, St. Isaac's Square, Smolny Convent, the cruiser Aurora and the Peter and Paul Fortress, then at the Hermitage - a magnificent palace ensemble, which was the official residence and treasure of the Great Empress Catherine I. We walked to Peterhof – the summer palace of Peter I, located on a natural terrace overlooking the Baltic Sea. Our final stop was the Grand Palace of Catherine I, the impressive Ekaterinin Park, which is one of the most beautiful parks in the world.
The unforgettable trip to Russia gave us a lot of positive emotions and energy for the start of the summer campaign. We thank our customers for sharing this exciting experience with us and we wish them a successful harvest!