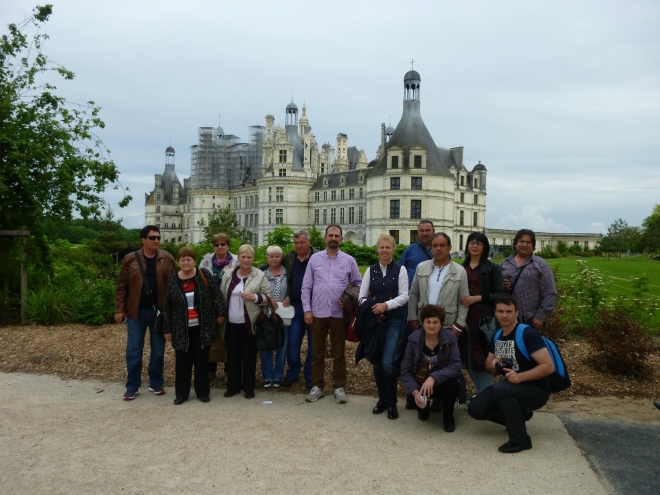 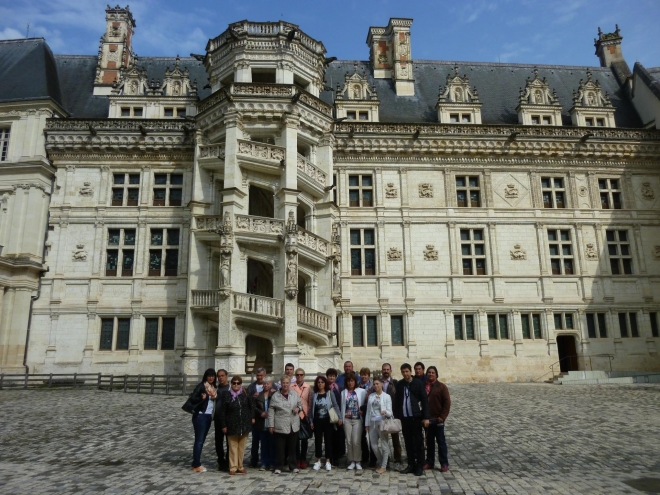 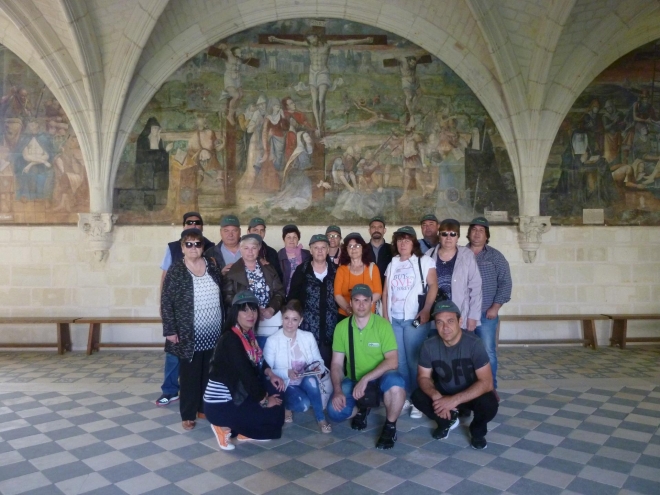 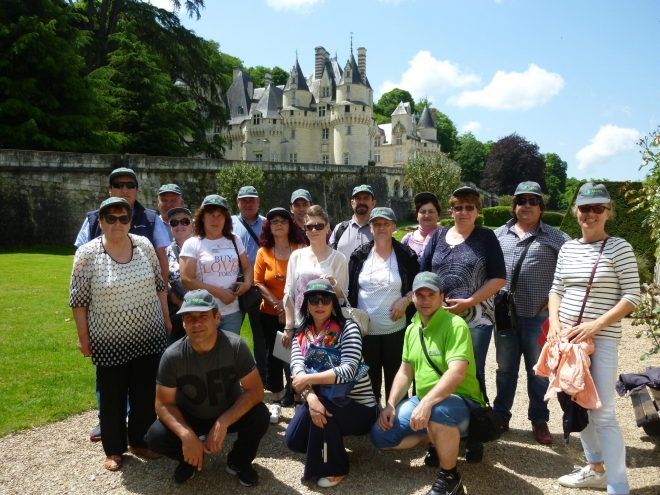 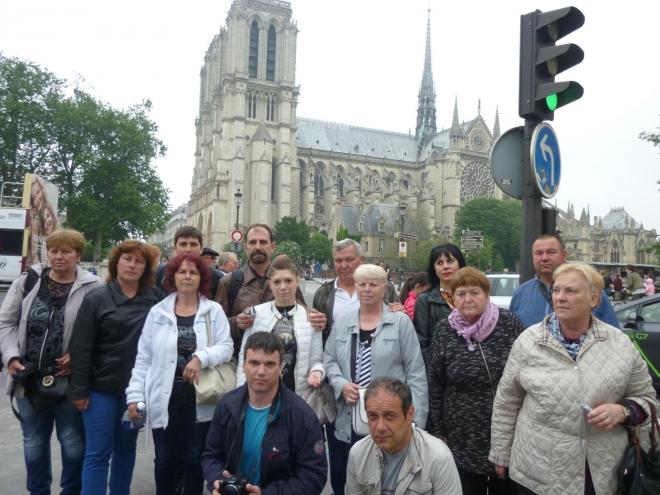 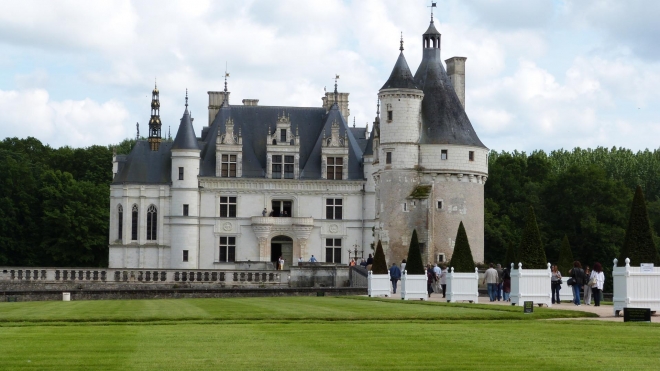 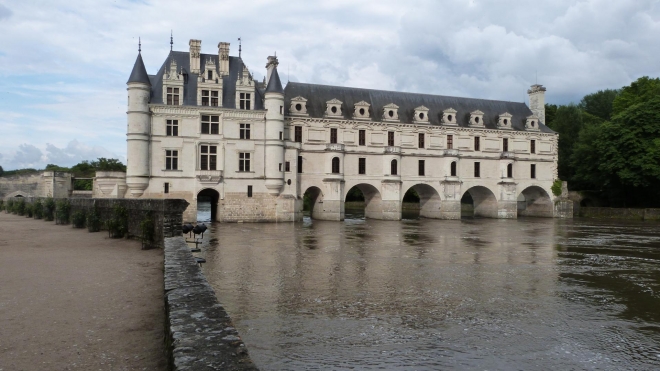 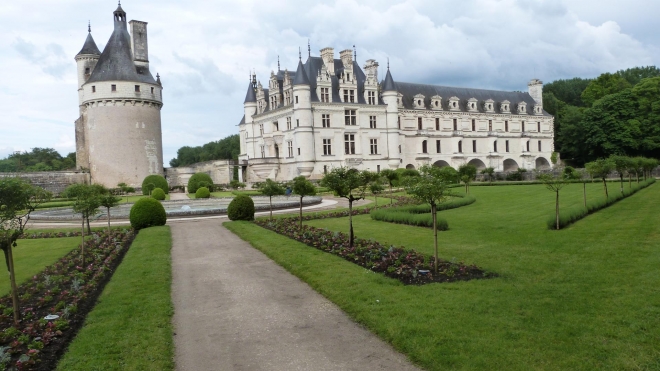 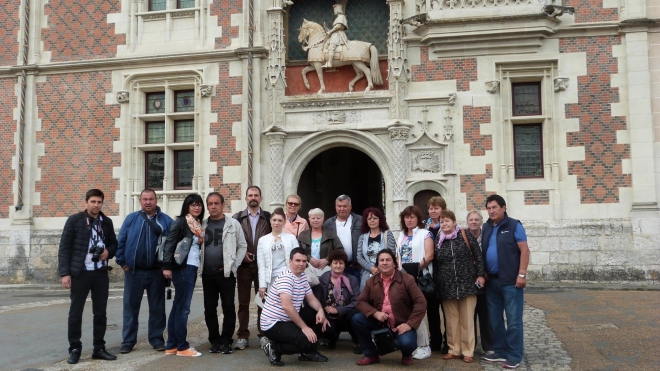 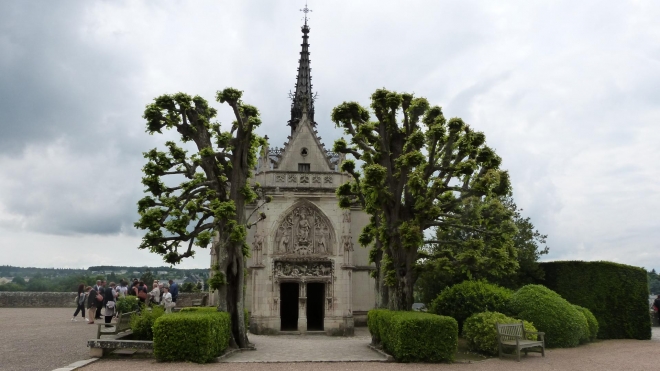 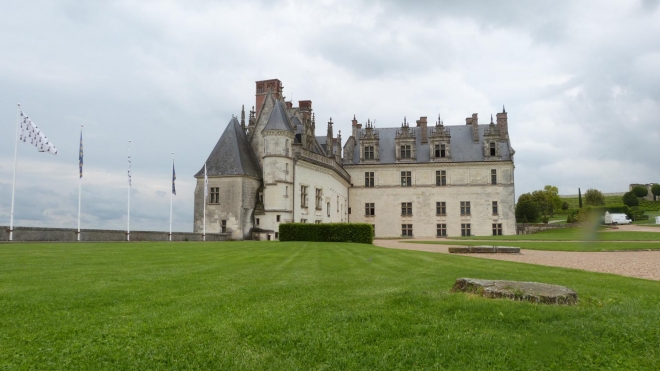 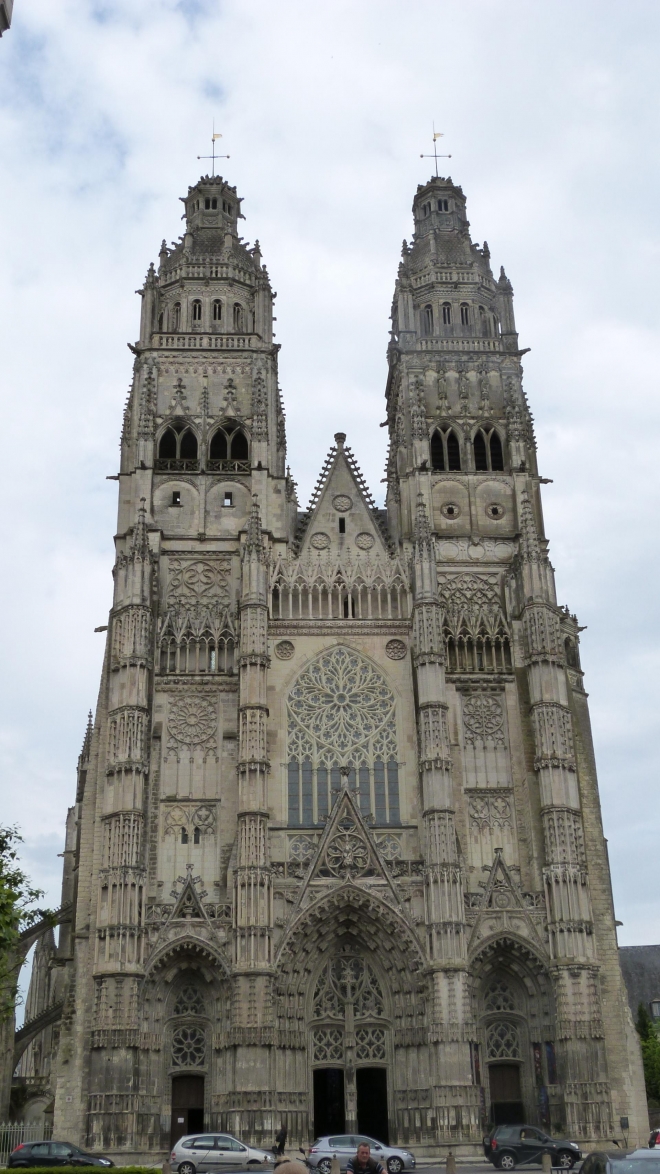 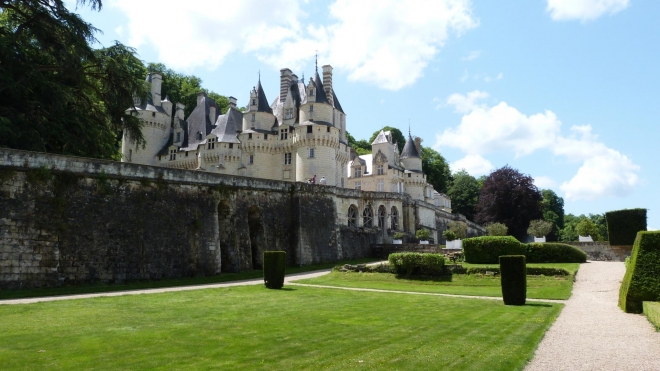 In the end of May, participants in the program "Bulagro and Partners" embarked on an unforgettable six-day adventure along the longest river in France - Loire, the valley of which is included in UNESCO's World Heritage List.

The tour began with a visit to the castles of Chenonceau and Chambord - undoubtedly two of the masterpieces of the French Renaissance. Chenonceau was built in the 11th century, beautifully situated on the River Cher, a tributary of the Loire. It impresses with its dynamic history, enchanting gardens and a rich collection of works of Renaissance and Gothic art. Chambord is a majestic castle from the 16th century, the project for the construction of which is attributed to the genius Leonardo Da Vinci, who painted some of the elements in the building.

Next on the program was the Amboise castle, situated on the left bank of the Loire. Lately it has become a favourite place for a walk of the locals and a popular tourist destination. The travelers did not miss the Castle Blois known for the fact that much of the action in the third part of the famous novel by Alexandre Dumas - "The Three Musketeers", took place there.

On the third day of their tour the group visited the largest abbey and monastic complex in France - Fontevro. Its uniqueness comes from the fact that it is occupied both by monks and nuns and it is currently managed by an abbess. After that, the tourists dived into the enchanting world of Castle Yuse, also known as "The Castle of the sleeping beauty", because it is considered to have been the castle that inspired Charles Perrault to write the popular fairy tale. The terraced gardens of Yuse are considered to be the most beautiful gardens along the Loire River.

Naturally, the trip could not finish before we visited Paris. Our group enjoyed two wonderful days in the capital of France and saw many attractions, monuments of culture and art with which Paris is known for. The amazing view from the top of the Eiffel Tower and the romantic boat trip on the Seine River in the moonlight imprinted in the hearts of all participants in the trip.

We would like to thank once again our customers for sharing with us this unforgettable journey and wish them to meet the summer campaign loaded with new strength and positive energy. We wish you successful harvest!