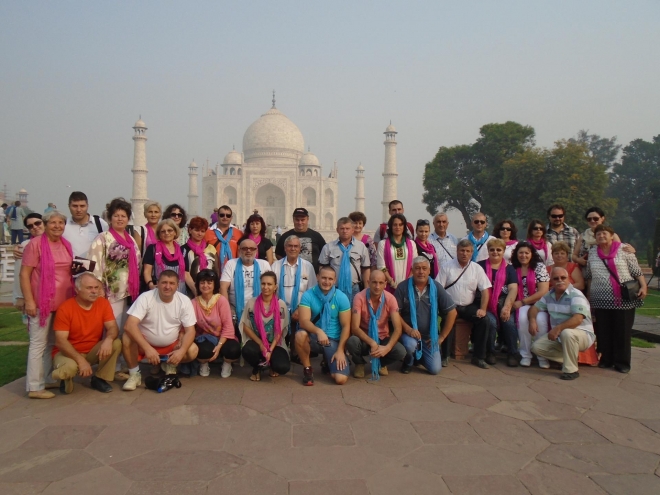 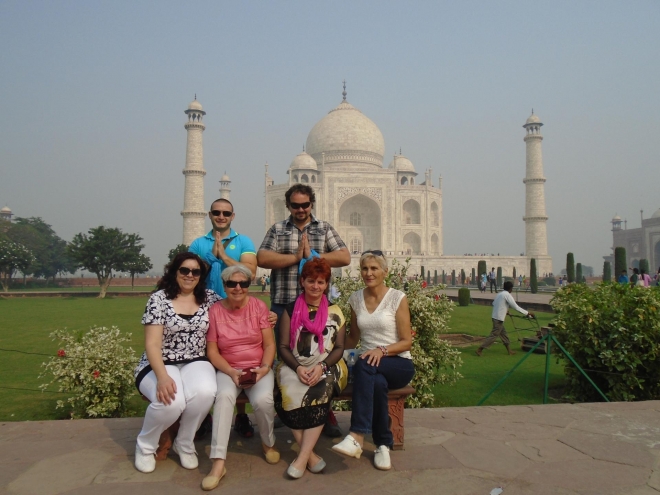 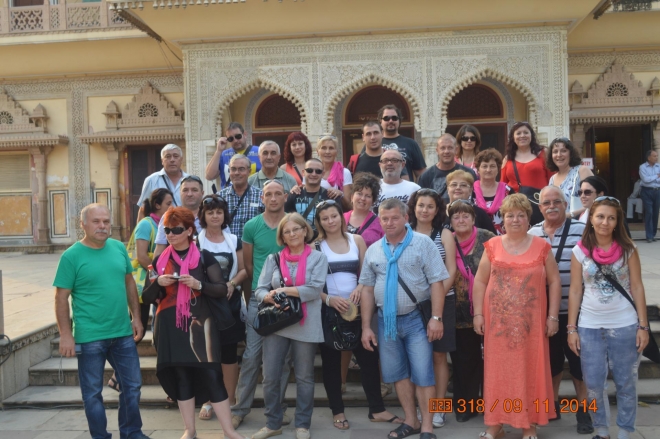 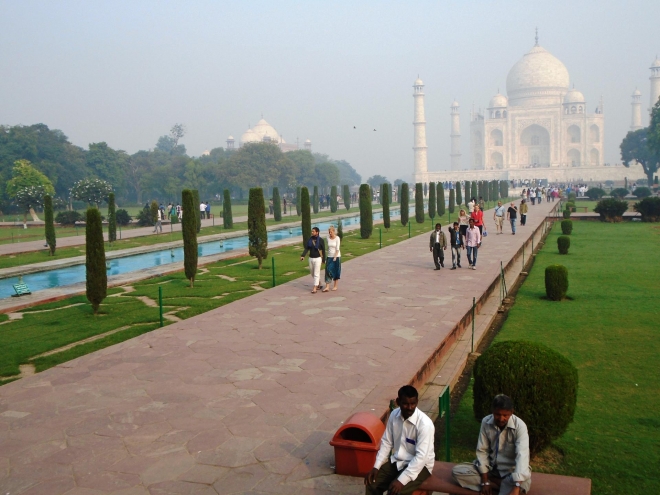 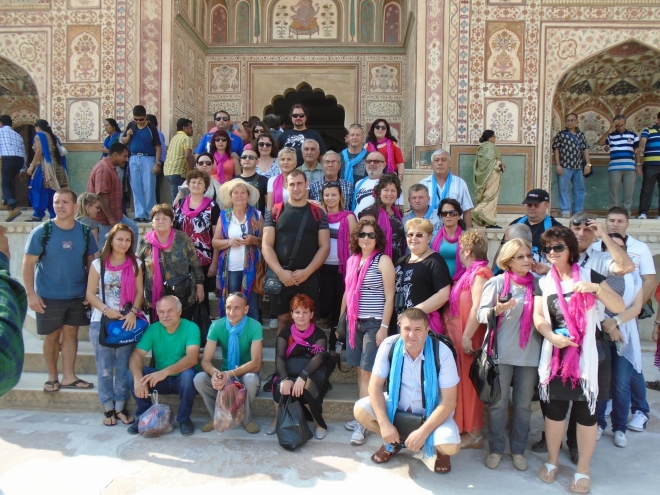 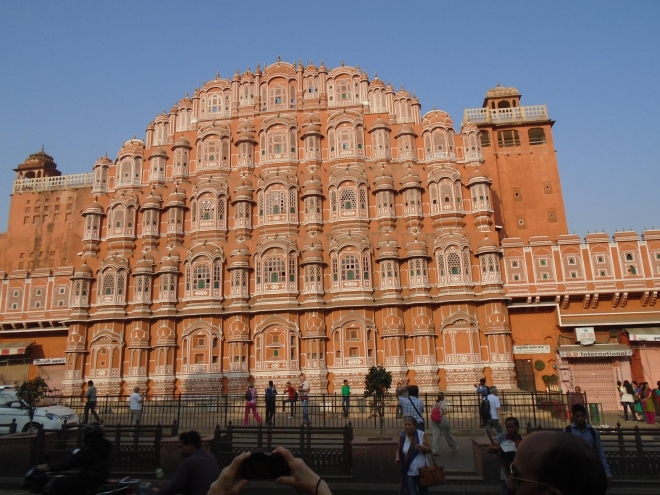 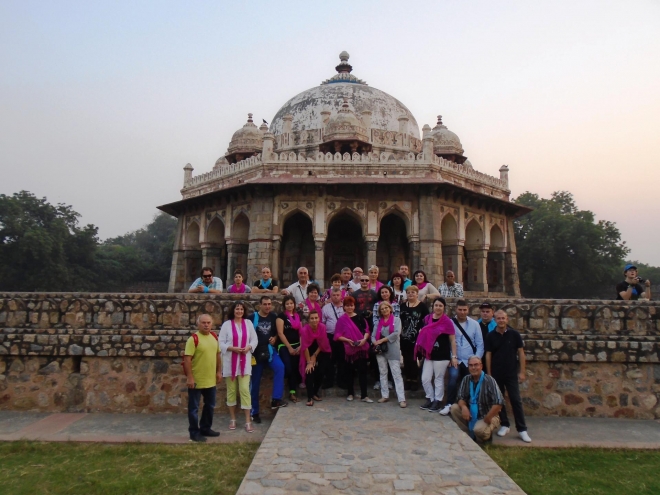 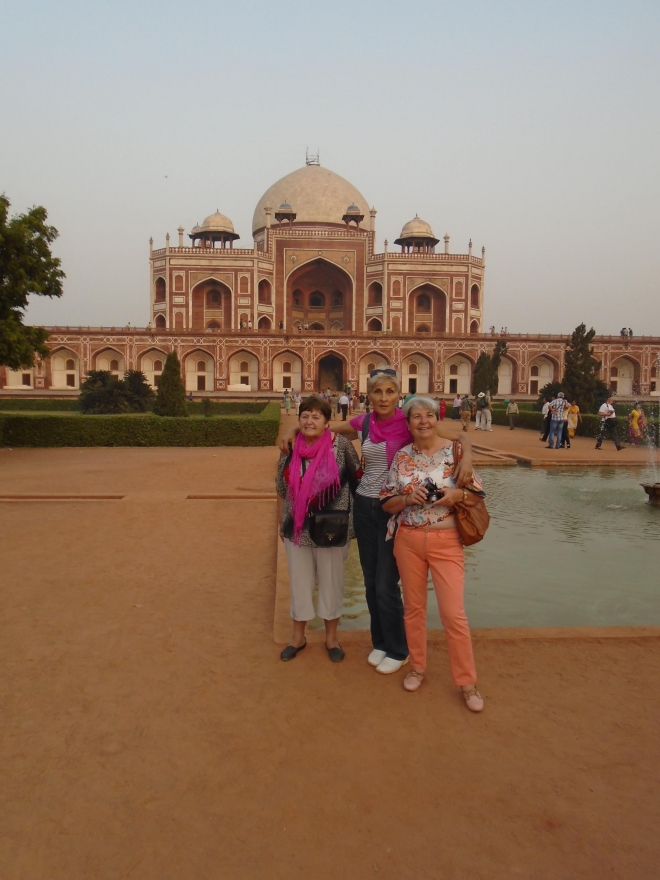 In November participants in the program "Bulagro and Partners" visited the magnificent India - a country with many faces, which enchants with its unique culture, nature, architecture and atmosphere.

The journey began in the Indian capital Delhi, which with its 22 million inhabitants on 1500 square kilometers of land ranks among the largest cities in the world. Our adventure started in the Temple Lotus - Baha'i House of Worship, which has been turned into a business card of the city and has won many architectural awards. After that we went to the banks of river Yamuna and the Hindu temple Akshardam - a world monument of peace and one of the largest Hindu temples ever built.

The next day we visited Humayun's tomb and saw New Delhi - the 73-meter tower of victory, the Parliament, the 42-meter arch Gate of India, the Presidential Palace and the wide boulevard Radzhpat. Then we headed to the pink city of Jaipur, where we saw the unique 17th century palace Amber Fort, the Palace of the Winds Hawa Mahal and the Jantar Mantar observatory.

The next stop on our journey was the stunning ancient Hindu temple complex Galta, known for its numerous inhabitants - monkeys, and its seven sacred springs. After that we visited Fatehpur Sikri - an exquisite city built of red sandstone in the 16th century, and the city of Agra, founded in the 15th century and turned into a center of art, culture and commerce.

Of course we did not miss to enjoy one of the seven wonders of the world - the symbol of love Taj Mahal, built for 21 years in a tangle of Persian, Turkish and Indian architectural styles.

All participants in the trip identified India as a memorable experience that can not be described in thousands of pages - it just has to be experienced!