Home  ›  NEWS  ›  FOUNDATION CHRISTOFOR BUNARDZIEV WITH A DONATION FOR THE CHILDREN 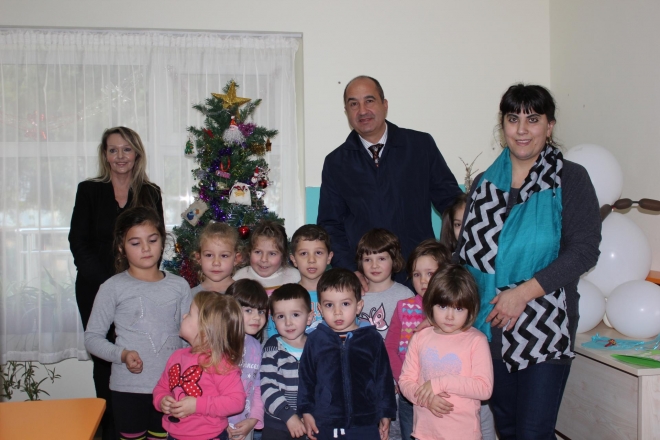 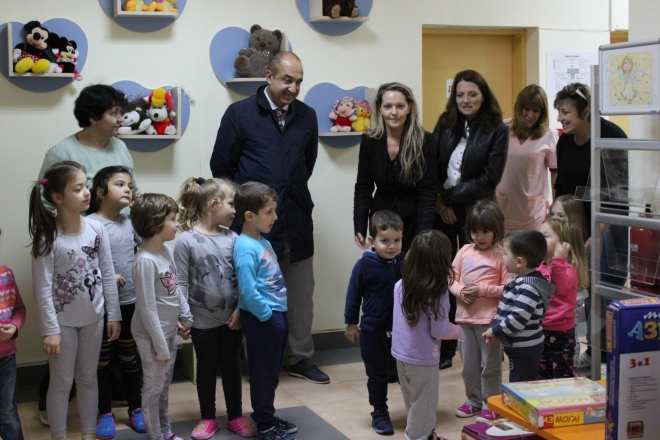 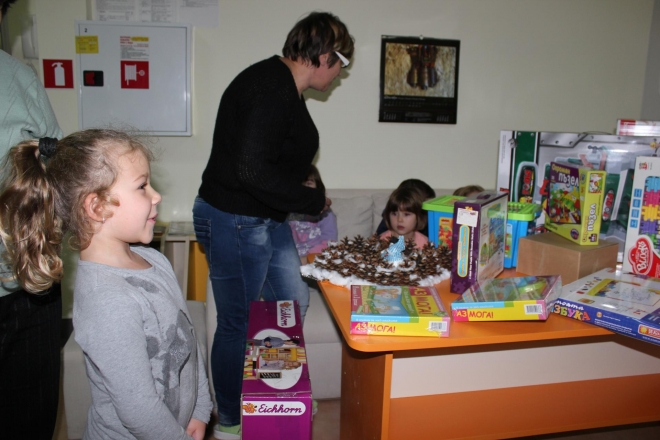 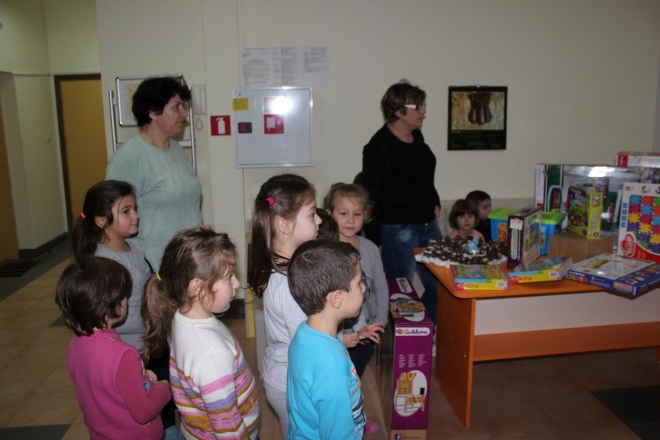 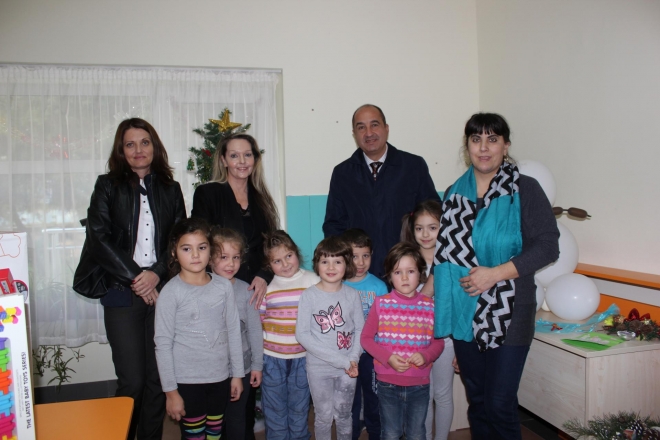 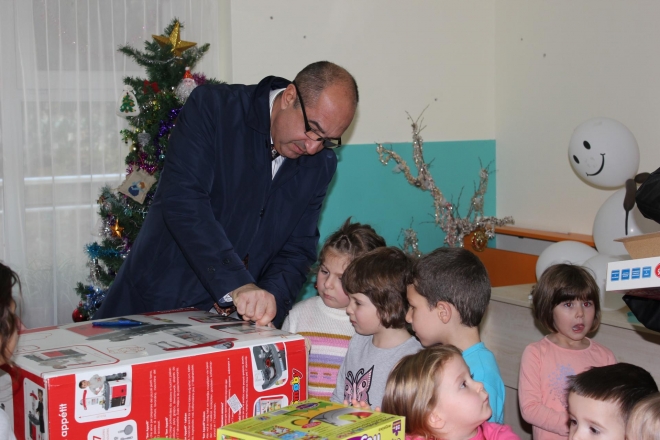 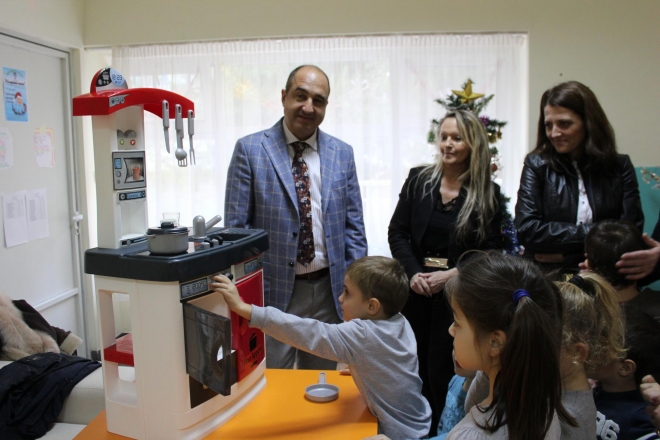 Christmas is most exciting for children, therefore Mr. Bunardzhiev’s charity foundation donated the kids in kindergarten N.5 "Winnie the Pooh" in Stara Zagora plenty of toys, textbooks and learning supplies. In gratitude, on  14th December 2015 a small party was prepared in kindergarten where the children performed Christmas songs and rhymes. The most interesting, however, was the unpacking of the gifts, which involved all. The staff of the kindergarten and Stara Zagora Municipality expressed their deep gratitude to Mr. Bunardzhiev’s noble gesture and wished a healthy and successful 2016.