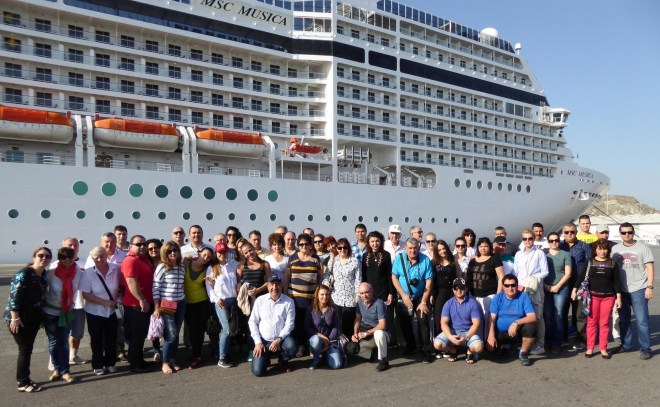 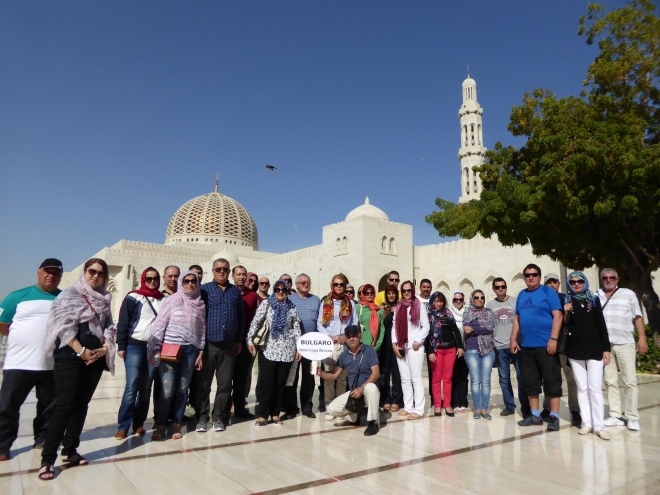 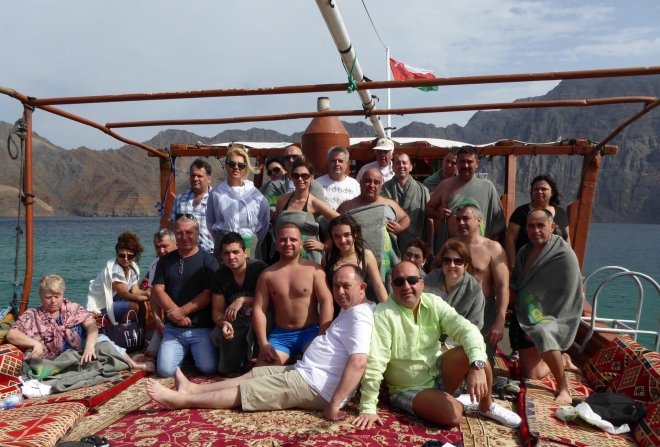 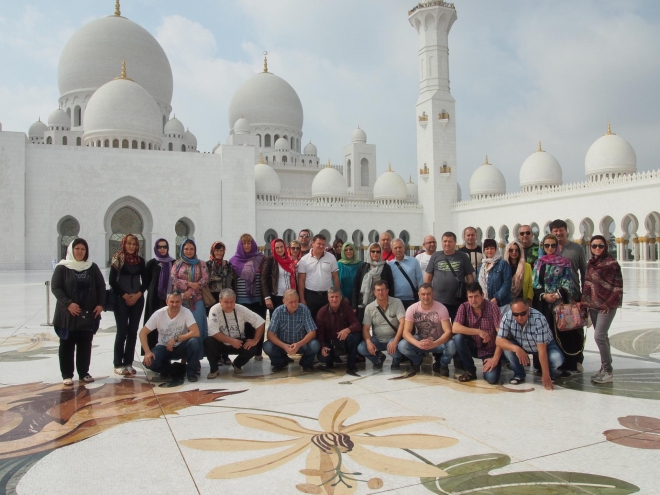 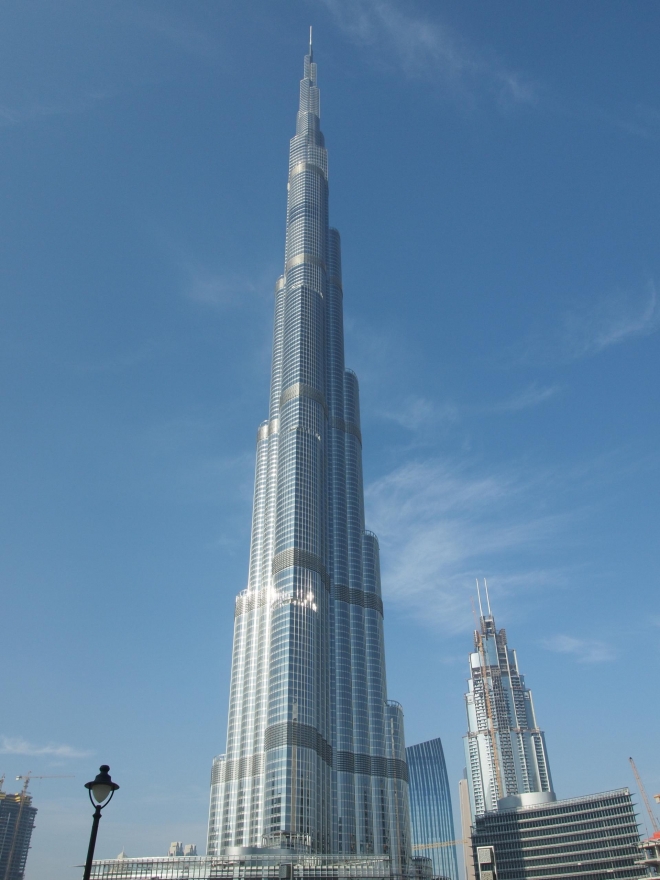 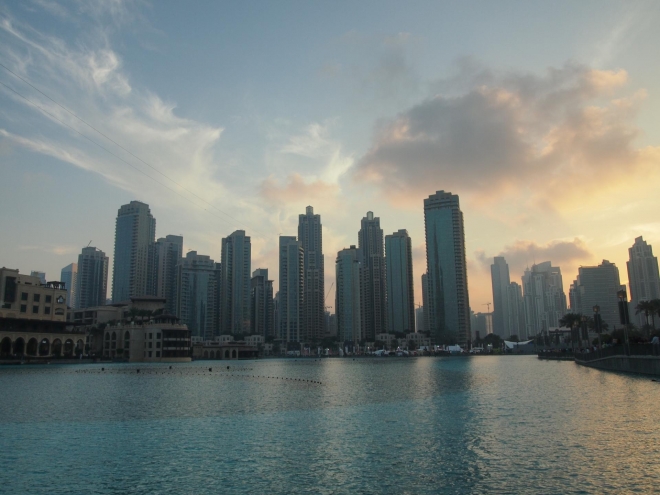 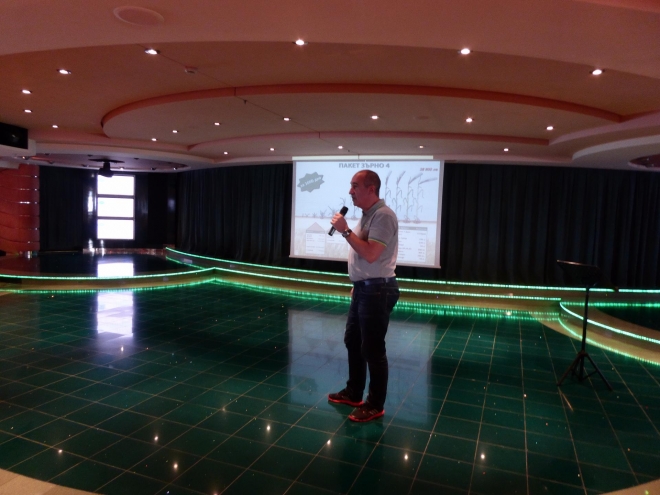 The program “Bulagro and Partners” began 2016 with a quite interesting destination - cruise to the United Arab Emirates. Organized into two groups, tourists spent the coldest January days on a luxury cruise called “floating city” – MSC Musica.

First stop of our trip was Abu Dhabi - the capital of the United Arab Emirates, attracting tourists’ attention from the first moment with its brilliant modern architecture that connects artistic past with present of this amazing city. Whether you are visiting one of the largest mosques or just taking a walk along the modern boulevard Cornich, Abu Dhabi is particularly impressive for its majesty.

The travelers had the opportunity to visit the city Cor Al Fakan, located on the east coast of the Gulf emirate in the most conservative emirate Sharjah. We saw also the city of Muscat, the capital of the Sultanate of Oman, where is the world's largest mosque - GRAND MOSQUE.

Last but not least, we landed in Dubai. Known for its sand, sun and excellent shopping centers, today mosques and towers of Old Dubai are perfectly combined with new gleaming skyscrapers. The groups visited of course the tower Burj Khalifa, which is the tallest structure ever built with its total height of 828 m. In Dubai were presented personally by Mr. Bunardzhiev Bulagro ‘s new package programs for traveling around the world in 2016.

We thank all our partners for the exciting cruise to the United Arab Emirates and wish them a successful 2016!